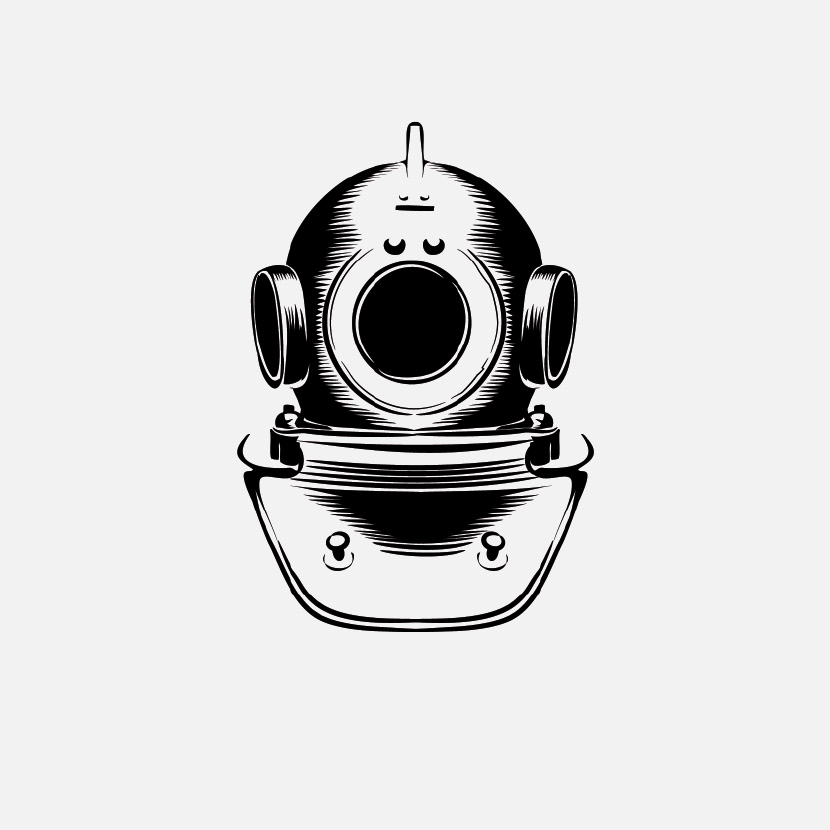 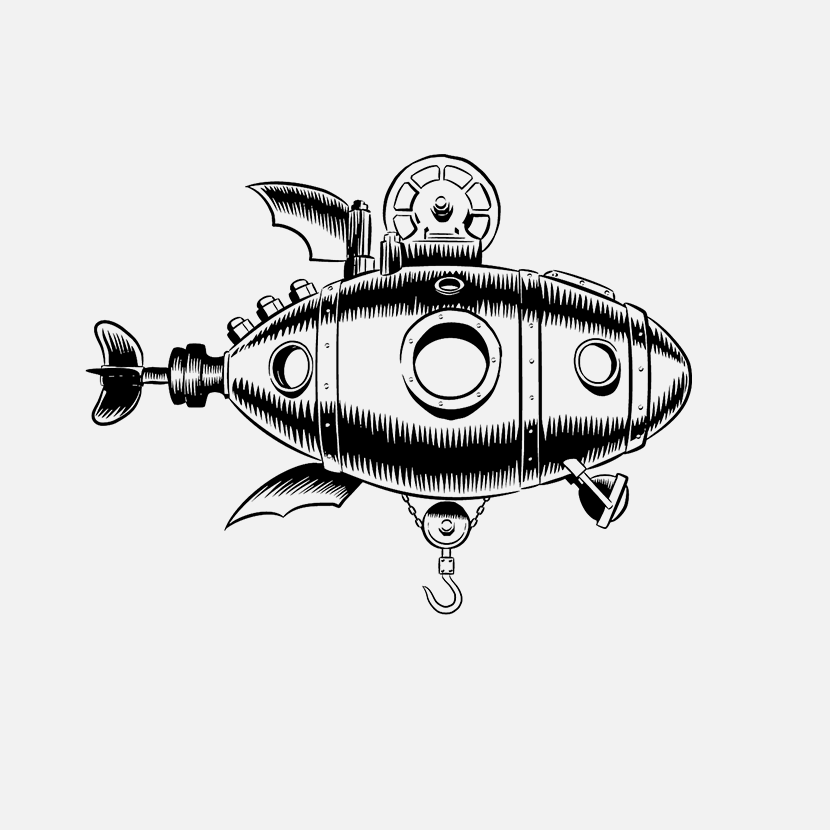 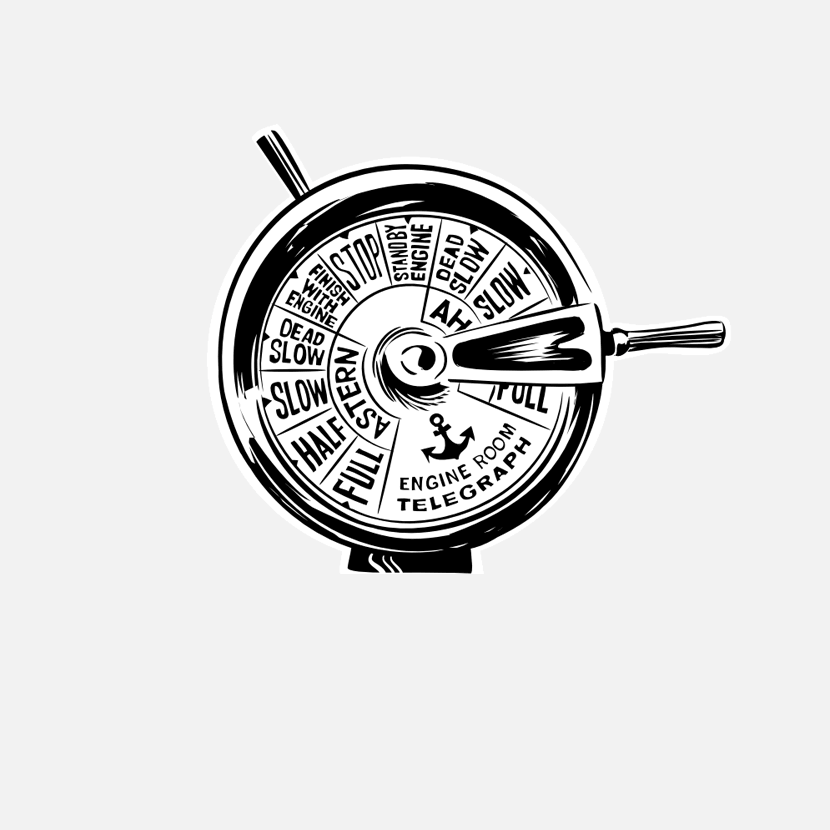 Upon completing this course, the learner will be able to meet these overall objectives: